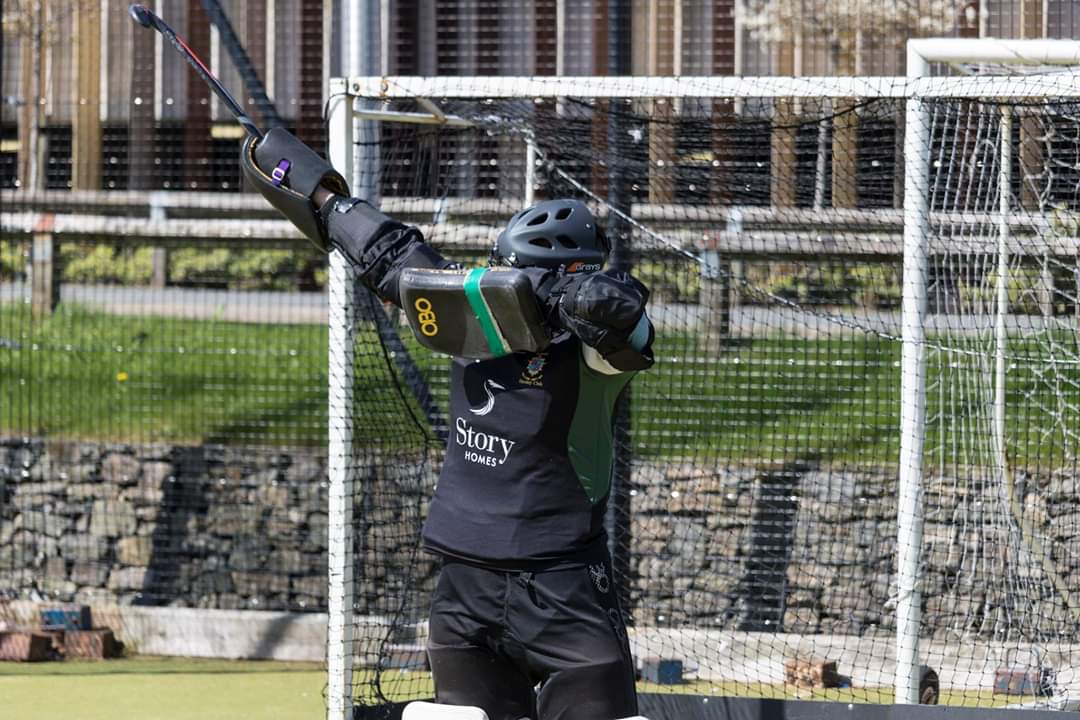 Having lost away to a strong Urmston side earlier in the season, The Greens were fired up and ready to get a result at home.

The match started at a frantic pace with the Kendal forwards zipping the ball around nicely. Urmston looked to have a good defensive line although that didn’t stop Kendal’s first goal. John Stanwith rasped a ball to Noah Ross who deftly deflected the ball into the path of skipper Aaron Screen. Screen applied a trademark upright reverse finish past the sprawling keeper, 1-0. A second goal swiftly followed. Fans were describing Noah’s performance as Iniesta-like. His clever one touch passing was creating so much space for the greens to exploit, this time Jim Marston applied a close range finish to make it 2 – 0.

Kendal has a real sense of purpose and continued to apply the pressure to the away side. Following good work down the left, Chris Woddyman slung a ball into the path of Player/Coach Jonny Cash. Cash bamboozled the opposition with a lovely feint before rolling the ball into the bottom corner, 3 – 0. It looked like a fourth was going to be added before the break when Gordon Blunt made a 70 yard run up the right wing past several defenders and through on goal. Sadly a mis trap prevented him from bagging his first of the season.

The Greens were pleased with the first half but were by no means content with the scoreline and so began a quite ruthless half of hockey.

Matt Marston was spotted early on marauding down the wing with a dubious sock combo. He, alongside Simon Millington, Nick Davis and Chris Woodman had little to do defensively and were delighted to be involved in Kendal’s penalty corner plays. Early on in the 2nd half Millington had a couple of attempts saved before he unleashed an unstoppable drag flick into the side netting to make it 4-0. Shortly after, Maaark Addison rasped off a straight strike which the keeper parried into the path of Jim Marston. Jim unselfishly teed it up for Millington to volley in his 2nd of the game, 5 – 0.

Rob Cartwright continued to organise the greens from the back and was unfortunate not to be more involved.

Following some lovely creativity in the first half it was time for Man of the Match Noah Ross to get amongst the goals. Stanwith again played provider as he slipped the ball past the Urmston defence for Ross to tap in at the back post. Midfield tyrant Aaron Screen bagged his second with a lovely reverse into the roof of the net before Ross produced some ninja-like reactions to deflect a volley into the top corner, 8-0.

Nobody could have anticipated the next goal. Andy Melville was running riot down the right flank and had produced some venomous passes throughout the 2nd half. Jim Marston managed to get a touch onto one of Melville’s drives and having seen the run of one of his team mates, he floated the ball over the opposition’s heads towards the back post. Stood waiting was Chris Woolingsworth who leapt into the air as gracefully as a gazelle before unleashing a volley at full stretch above his head. The direction was magnificent and the connection even sweeter. All players were stunned at what was probably one of the best goals they will ever see, 9 – 0.

Late on, Urmston made a rare venture into Kendal’s final third but were unable to break through the defensive line. Screen made a crucial interception before delivering a 60 yard reverse stick pass to Liam Platt who’s run was well timed to beat the offside trap. His first touch impeccable, his second an absolute cruise missile between the keepers legs and into the bottom corner. 10-0. With 5 mins to go Kendal mixed up their usual roles and with great effect. Stanwith made it a hat trick of assists when he spotted Kendal’s centre back beyond enemy lines. Davis gathered the through ball before nutmegging the keeper for his first of the season, 11-0.

Kendal won 11-0 on the opening day of the season and looked to have matched it until Chris Woodman stepped up once again. A penalty corner was won just before the full time whistle and calls of “Stingray!” were heard. The injection was strong, the trap so clean, the slip left so precise and Woody’s finish so, so deadly. The keeper was nutmegged for the 3rd time in what rounded off the scoring. 12 – 0 Kendal.

With morale soaring through the squad, Kendal head to Manchester next week as they look to maintain this winning streak.