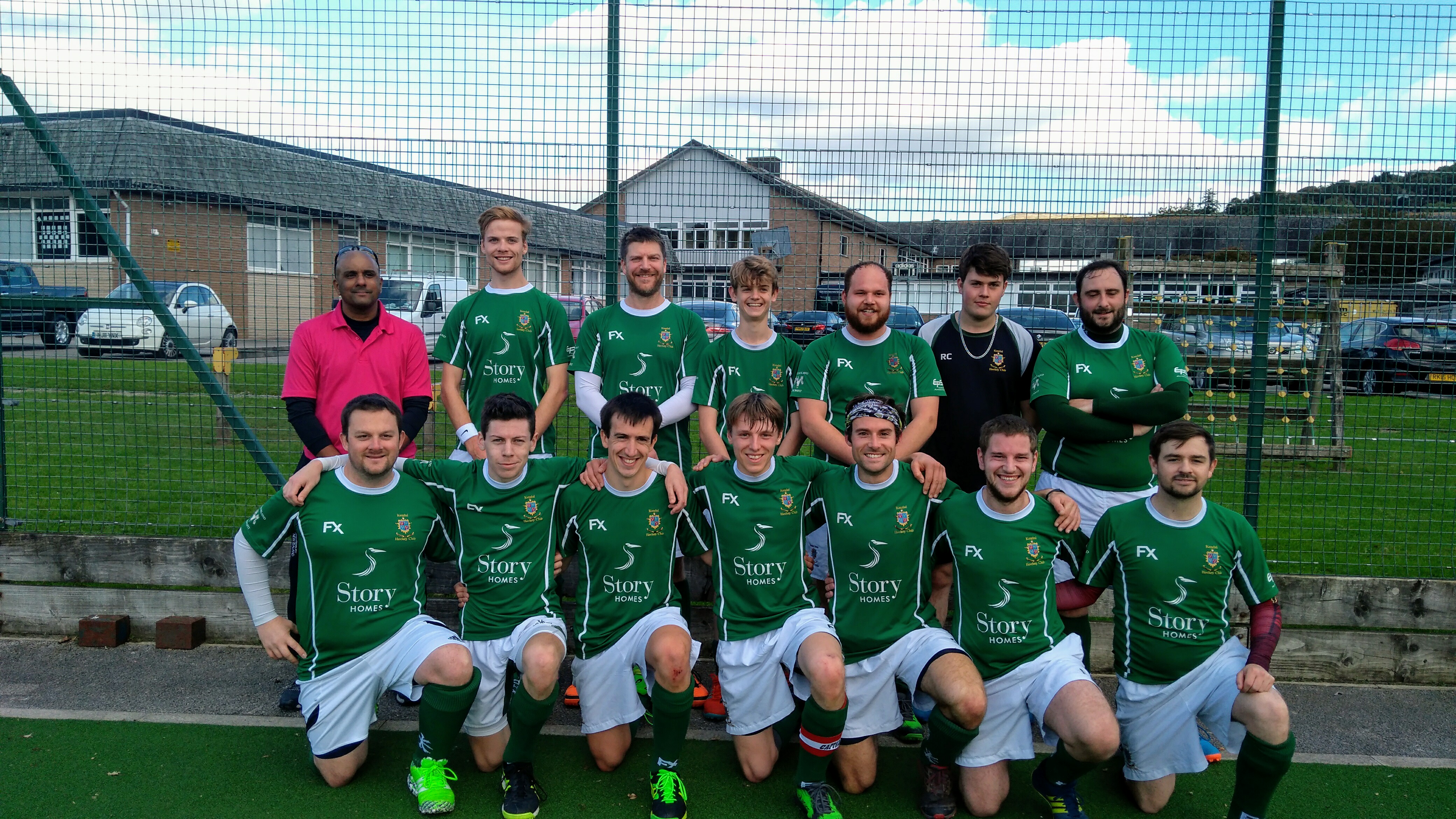 Kendal hoped to continue their winning start to the season as they hosted Bury. Traditionally, Bury have taken the lion’s share of the points when the two teams have met in the past, so Kendal’s new style of play was sure to be tested.

The home side started on the front foot. Wave after wave of Kendal attacks crashed down onto the Bury defence. Although the front line of Tom Taggart, Mark Addison, Liam Derome and Noah Ross bedazzled the away defenders with their movement and created multiple chances, The Greens were perhaps guilty at times of taking too many touches in the D as they attempted to create the ‘perfect’ goal. Dan Cook wasted no time when his opportunity came. Cook’s first touch wrong footed his defender whilst at the same time positioning the ball perfectly for his second touch which slammed the ball into the goal at the back post with pinpoint accuracy. The Kendal pressure, epitomised by the marauding wing play of Andrew Melville and Liam Platt, resulted in a series of penalty corners. Aaron Screen stepped forth and calmly doubled the Kendal lead with one of his soon to be trademark drag-flicks.

The second half continued in a similar fashion with the hosts controlling the play for large periods of the game. Matt Marston, Chris Woodman and Tom Cash were imperious at the back for Kendal as they continually switched play from one side of the pitch to the other. The Green’s third goal came from man of the match Nick Davis. Not content to control the back line, soak up play and marshal the Kendal midfield, Davis was also involved in penalty corner routines. After injecting the ball, Davis ghosted past his marker and masterfully deflected Screen’s shot into the roof of the net. Bury’s consolation came from a rare break. Despite an excellent top-corner save earlier in the half, keeper Rob Cartwright was wrong footed by an experienced striker. Aaron Screen then wrapped up a fine captains performance as he converted yet another penalty corner to complete the winning scoreline for Kendal.

Kendal travel to South Lakes Men’s 1s next weekend for what is always an exciting fixture.