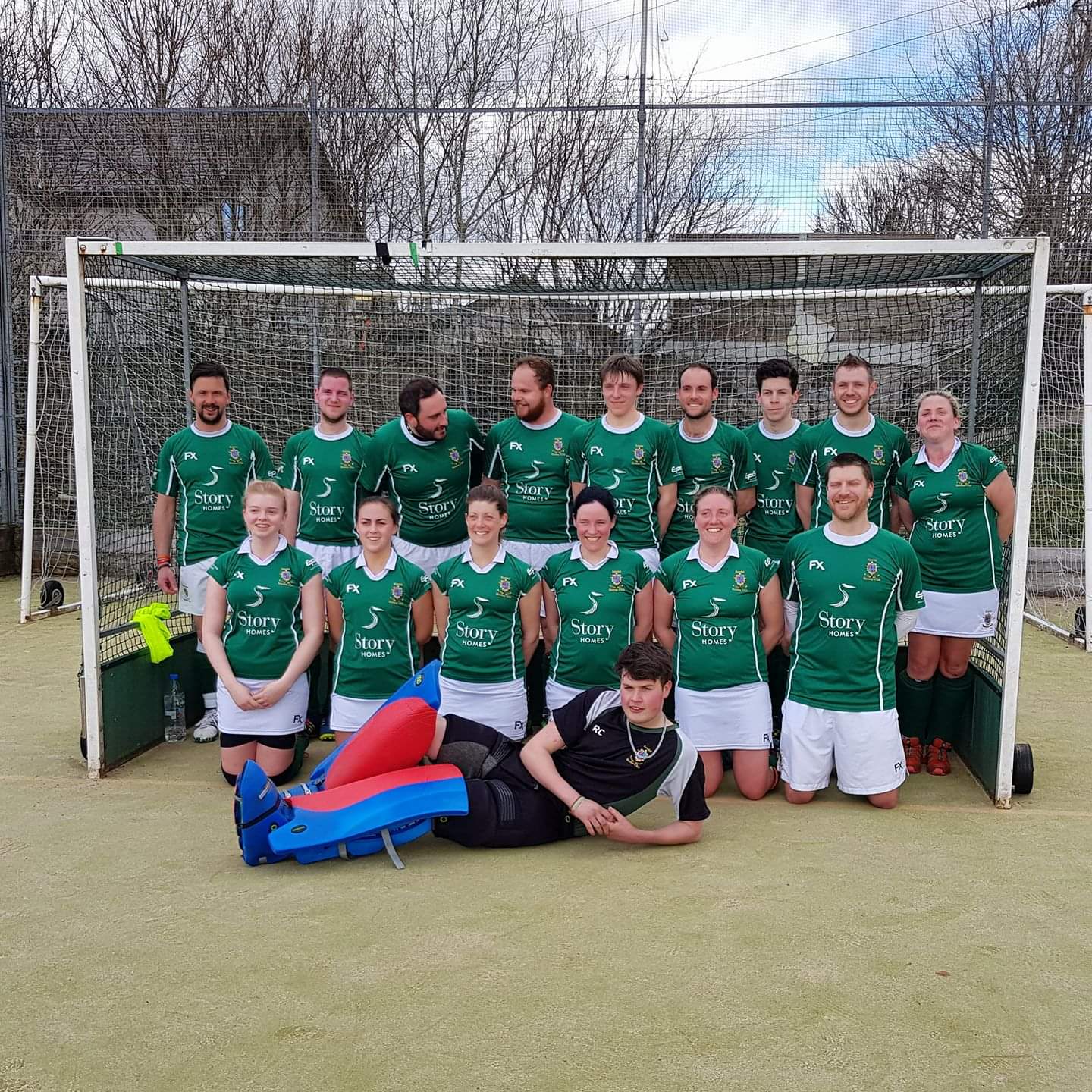 The club began life in the local Netherwood League before gaining the confidence to enter a team into the Cumbria League in 2002. In the 2004-2005 and 2005-2006 seasons Kendal Ladies Hockey Club won back to back Cumbria League Championships to gain promotion into the North West Feeder League.

The club settled into North Division One quickly and finished a respectable third in their first season. During the following season, 2010-2011, the club continued to develop and were successful in gaining promotion into the North Premier Division.

At this time Kendal Ladies Hockey Club were fortunate enough to be able to expand and introduce a second team to start life in the Cumbria League. The second team have been seen as an essential part of this developing club; helping to support the first team, bring on new and junior players and bridge the gap between the juniors of the Netherwood League and the first team at the top of the North.

Throughout its development Kendal Ladies Hockey Club has continued to support the Netherwood League where it first started out, using it to introduce the club’s flourishing junior section to 11-a-side competitive Hockey.

For the first team’s initial season in the North Premiership the club’s goal was to hold a mid-table position but Kendal exceeded expectations to manage a top 5 finish. The following season, 2012-2013, Kendal Ladies Hockey Club has gone on to make history as the first Cumbrian team to achieve promotion into the Investec Women’s National Conference North.

Within the space of 10 years, this Kendal-based club has developed from a small local league team into a National League Hockey Club!

Unfortunately, in the past Kendal Mens Hockey Club struggled to continue to attract players. During the 1990s the club was forced to dissolve it’s second team.

Having stalled for several years in the North West League Div 5 North, Kendal Mens Hockey Club have enjoyed a period of growth over the past few seasons.

Having consolidated a mid-table position in the 2016/17 season, Kendal Hockey Club’s Mens 1st team are now looking to push on and challenge for a chance at further promotion.

Kendal Ladies Hockey Club and Kendal Mens Hockey Club have always enjoyed a close relationship. Pre-season friendly matches between the two clubs have been unmissable and keenly fought events for many years!

In more recent seasons the two club have been working ever more closely together to promote the sport of hockey in general and to provide increasing opportunities for youth development.

In the spirit of amalgamation, Kendal’s two hockey clubs decided to join forces and chance their arm in the 2016/17 England Hockey Knockout Competition Mixed Trophy as the Kendal Mint Cakes. Playing from their first match as if they had been one club for years, the Mint Cakes quickly dispatched several teams and proceeded to enjoy a cup run. Before eventually bowing out of the competition the Mint Cakes found themselves in the final 16 of a national competition as the last remaining Northern team!

An encouraging result for their first joint venture.

At long last the two sides of the Kendal hockey coin are proud to have joined forces to officially become one club.

It is with great pride and optimism that the three senior ladies teams, two senior mens teams and several junior teams of Kendal Hockey Club look to their future.